PyConES is the most important nation-wide Python conference in Spain. PyConES will celebrate its third edition from November 20th to 22nd 2015 in Valencia, after two successful ones in Madrid and Zaragoza and following the path of the PyCon international event.

Specifically, the conference will take place at Universidad Politécnica de Valencia (UPV) and will be organized by a joint effort between the local user group and Python España association. 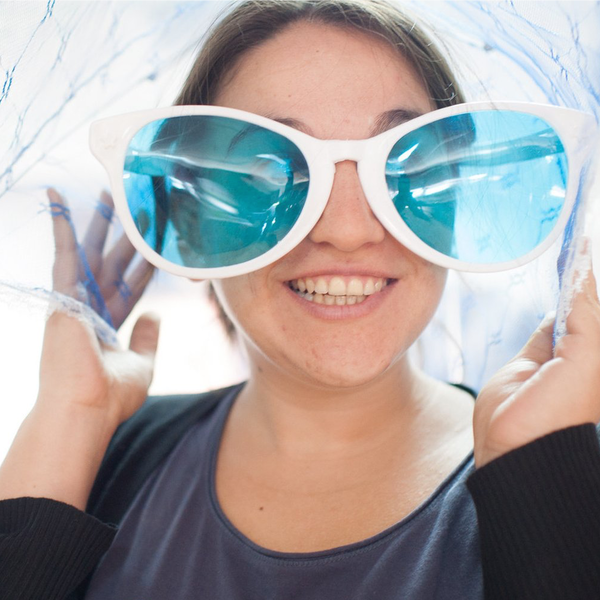 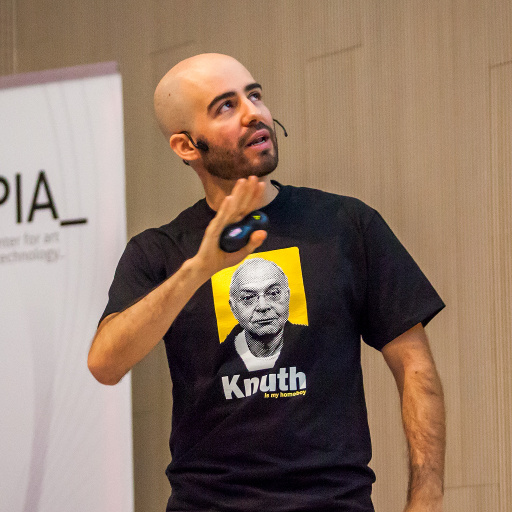 Learn more about our keynoters!

With your ticket you will have access for the whole conference. At the entrance we will give you your acreditation (don't forget your ticketea ticket) and your Welcome Pack.